Grant Herreid, artistic director of the Baroque Opera Project at Yale, will return to Westchester with his group of musicians who perform music from the 17th and 18th centuries and play instruments of the period.  The musicians will appear at the Jay Heritage Center in Rye Sunday, Apr. 10 at 4 pm.

Herreid and his group performed "A Night at the Opera" at the Center's Carriage House in 2014. The group performs American, French and English compositions.

Herreid specializes in old instruments.  He plays the lute, the baroque guitar, the cittern, the hurdy gurdy, the theorbo, and viol--instruments he has also played in recent Broadway Shakespeare productions.


Herreid has taught classes at Yale in Renaissance music and 17th-century song and directed several opera productions and theatrical early-music shows. He is also co-director of the Yale Collegium Musicum, an instrumental ensemble in the Music School.

Herreid has performed around the world, playing the lute, the theorbo, and other early reeds, brass and strings. Before he pursued Renaissance and early music, he started out as a trumpeter playing jazz and classical music.

Drawing from the vast music library of violinist President Thomas Jefferson, with dance and song known to dancer President George Washington, Arts & Letters concerts bring history to life, tying historical spaces to the arts and culture of the era.

Reflecting the world of Founding Fathers John Jay, Alexander Hamilton and their peers, the program includes music of internationally popular musicians of his day, Johann Christian Bach, Luigi Boccherini, and American composer Francis Hopkinson, with dramatic reading from letters and journal entries to set the scene, enhanced by re-creations of historical social dances of the era, featuring dancers in period costume to further illuminate the social culture of colonial life. 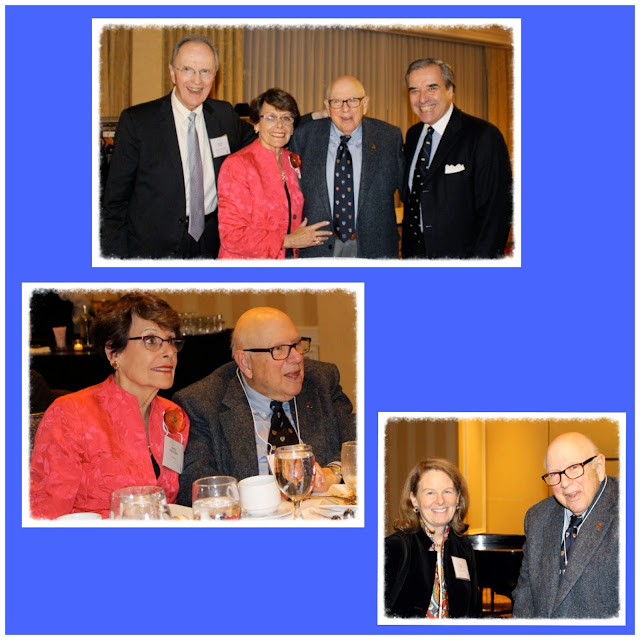